Lots happening in the Berryman world.  Amy is now firmly ensconced in New York, working 2 jobs, auditioning, building friendships and life with some pretty great people.  Daniel is in London, studying acting, and as you would expect, it’s pretty challenging.   The basement apartment remodel on 5th St. is coming along, should be done in the next 30 days, and one of our dear friends will take up residence there immediately.   Dust is thick in the house, so if you come over, don’t be surprised.  The TV found its way into the living room, which I’m not crazy about, because that’s the talking place, not the viewing place, but it’s been rumored that football in copious amounts has been splayed across said talking place.   Whether its effect has been degenerative remains to be seen.

The camera’s been coming out again lately, since I obviously can’t seem to get up the gumption to write a blog entry…ever.   A month has passed since I wrote about the shallows, and perhaps I’ve been hanging out a bit too much in the murky deeps.  Life is coming at me now full steam, and I want to drag my heels.  I find myself taking lots of deep, deep breaths. 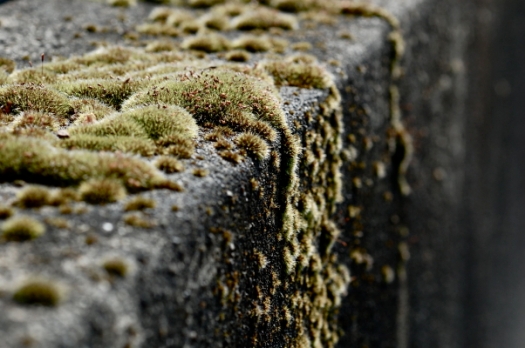 The fall weather has been spectacular.  The air is to die for, all that clean Puget Sound coolness washing up on the morning.   Sun’s been out a lot, though this morning it looks like its going to be all clouds.

I have a new teaching partner for my ACU class, who I will no doubt blog about soon, impressive and smart as she is.   I’m looking forward to a bit of a revamp for that class, though I don’t have anywhere near enough time to get it done.

Then there’s the writing.   Oh, man…it’s coming at me like a freight train, and when I sit at the computer to do it, nothing but rust and cobwebs in the brain.  It’s been almost three years since I’ve done this kind of out of the blue writing, working and thinking in ways that few are invested in except me.   And…I’ve been thinking about politics, beginning with the root causes not only of poverty, but of wealth, and what equity really means.   Do I really want to dive into all that?  Probably not, but I think it’s time.  Makes me groan just to think about it.

I wrote all this just to see that black marks can still leap onto the page if I sit long enough.   I’ve given up trying to be profound.  I’ll just try to show up more often.

Life is not a series of bullet points.

4 Replies to “Bullet Points of Late”