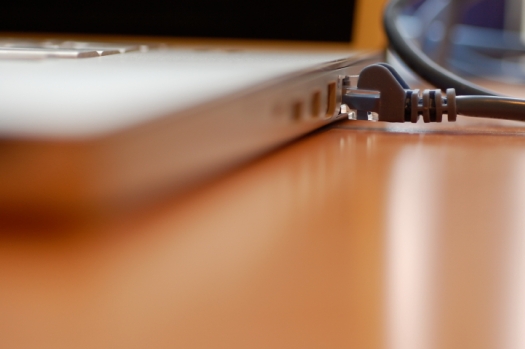 Mercia Eliade, one of the most important voices in comparative religious studies, said that humans don’t get to make the call about what’s sacred and what isn’t.   The gods decide.   Humans work to discover sacred space, but it’s the gods who lead them there.

The Hebrew notion of being holy means “to be set apart.”  As in, for divine use.   A nation chosen, an object used in worship, a space in which God meets His people, a physical body designated as a “living sacrifice”–these constitute the holy, meant for God’s use and glory.   A deep intentionality pervades this idea, so that to be holy means to be either waiting for, or engaged in, active use on behalf of the One for whom you have been “set apart.”   But is this what we hear when we hear the word “holy”?

I suspect I am not alone when I say that the word “holy” makes me think first of personal piety, a perfection of moral action resulting in an unsullied life, a needed “moral cleanliness” because otherwise, God is offended and angry.   “Holy” tends, in popular conservative vernacular, to mean “perfect” and “unsinful.”

But there’s another notion of “holy” and “sacred” out there.  It’s the idea of “Presence.”   Jesus’ command to us to “be holy” notwithstanding, there is a sense in which Eliade is right…sacredness, holiness–they have little to do with us, except our waking up to them.   Because the sacred and the holy, for many people, is a matter of waking up to the presence of God.   Wherever God is, is holy, and where is He not?   He is certainly in the formal spaces and rituals set aside to focus our hearts and minds on Him and His work in our lives (Eucharist, Baptism, Worship, Prayer, etc.), but if the whole earth is full of His glory, when do ever exit holy space?  In what relationship is not present?  Which of our thoughts is outside His presence?   What human activity does He not observe?  Which of our actions lie outside His Presence?  What part of human life is not set apart for His Goodness, His Kingdom, and His Glory?

The ground we walk on, the air we breathe, the songs we sing, the hands we touch, the kindnesses and cruelties we create and experience…it’s all holy ground, all shimmering with the wake of God’s walking.   In Him we live and move and have our being.

Nothing new here, just musing…far too generally, but still…