The preacher said a couple of weeks ago that the sea has always been a symbol of chaos. 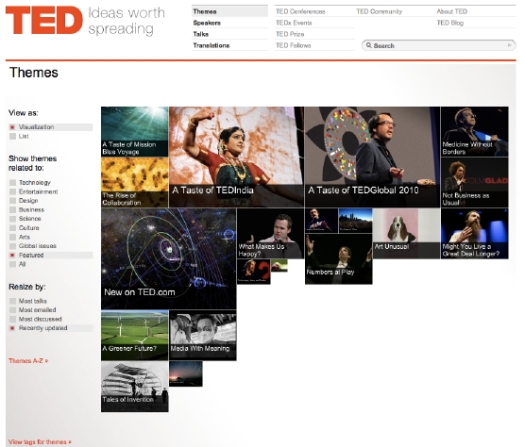 Not just for the fun of it.  It’s time for the annual ramp up toward my January class, that audacious thing having to do with a “Christian Aesthetic”, whatever that might be.   The title vaguely refers to a notion that how we encounter aesthetic reality might have something to do with the big Reality, and our experience of Its (His) Presence.  The mediating work of the imagination (mediating between simple, naive reception of sensory stimuli and its meaning as put together in the brain and mind) has always been central to this discussion, and I find that roaming the online world tells us much about what is churning underneath the surface of our collective mind. 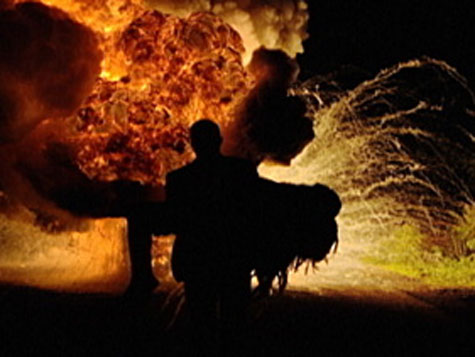 The sheer volume of interaction is staggering.  Looking at videos that have had nine hundred thousand hits bends my perceptive lenses nearly out of whack.   Nine hundred thousand? That’s a lot of churning.   Lady Gaga (a billion YouTube views–she calls the watchers “little monsters”), Kanye West (rebuilding his damaged brand with the help of a bird/angel/alien/feathered wonder?), iamamiwhoami (now here’s an interesting approach), Willow Smith (really whipping her hair around…really?) TED, The Inspiration Room, Internet Vibes, Wimp.com, commercials for days from all around the world.   Truth is, I hardly know how to make sense of it all.  The stuff people are doing with flash in design is pretty staggering–beautiful stuff, most of it built to both delight and entice…mostly the latter.   Everyone has something to sell: lifestyle, happiness, heaven, sex, feeling better about yourself through feeding the poor or caring for the orphans, political solutions to the great ills of mankind.   And behind it all, so much white noise, there’s the constant whirr of what’s on everybody’s mind as reported on facebook pages (including mine), as if there are so many people interested in the small and mundane events that make up a typical human day. 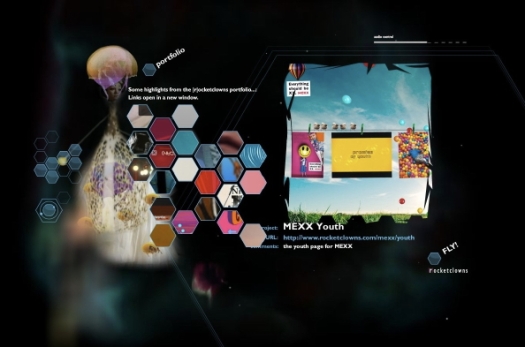 I always think…to what end?  What is it we’re searching for in what I call the human enterprise?  Moments and days and years present themselves, drips of time that will not leave us alone.  We have to move, don’t we?  We can’t be still.  To be still is to atrophy and die.  And I’m not referring to the stillness of the God-seekers and the mystics, but the stillness of the lost and uninspired, the depressed and defeated.  Somehow an idea has to come to us of how to live, a “why” to live, a means and reason for action, if for nothing more than survival.   Ah, but it’s not about doing, you say, it’s about being, a “being” that is always in motion, moving forward through time, away from before, toward what comes after, and always in tandem with scores of folks around them.   Relationship, love, connection, companioned shelter, a voice to hear so that we can know, or at least tell ourselves, that we’re not alone. 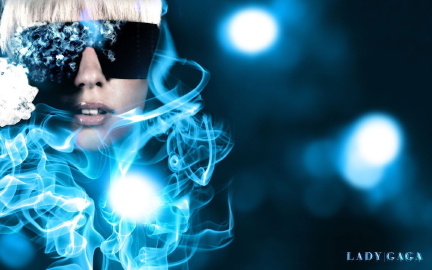 To what end is all this creativity?  All this making of worlds?  All this dancing, singing, building, programming, clicking, YouTubing, filming, reading, skimming, surfing?

The world is both older and newer than its ever been.  Technology and opportunity do not guarantee any new answers to the old questions of origin, destiny, and meaning.    The sea is nice to float on, but without the right vessel and proper supplies and sustenance, the chaos will eventually crush you.   Is there the equivalent of a life-vest that we should slip on before we venture out on the water of CyberSea? 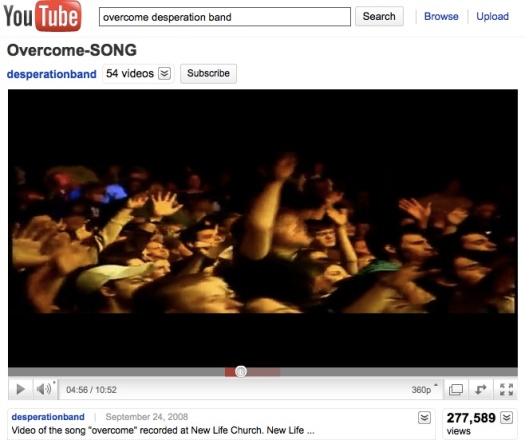 Sounds like a fantasy country, doesn’t it?  The setting for some underwater kingdom.

But, there’s really no fantasy to it.  It is upon us.