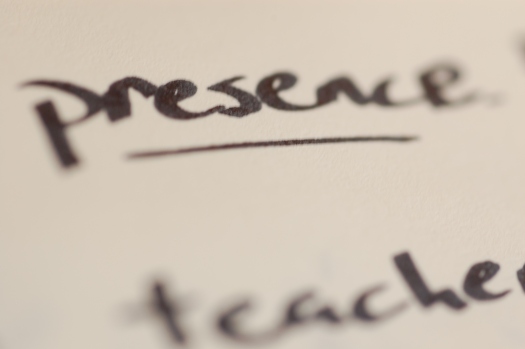 I was thinking about “thriving” on my way home from the gym yesterday, wondering about how to even begin talking about it.  What in the world is thriving?   The dictionary says this: “to grow or develop well or vigorously.”   That resonates, mostly because of my recent adaptation of the word “grow”, exchanging it for the words “change” and “transformation.”  (But that’s another blog post.)  Okay, to grow, I thought, but the notion of life’s hardness kept raising its head, that war (of art, of life, of spirituality)  that St. Paul and Stephen Pressfield remind us of.

What is human thriving anyway?

On the Christian side of things, the two great commandments are the primary orientation:  Love the Lord Your God with all your heart, soul, mind, and strength.  Love you neighbor as yourself.   Christ said not to worry too much about the bottom layer of Maslow’s hierarchy of needs triangle, that God would come through with all that stuff if we just chased after his kingdom first.  And the study of what many Christians might call “Kingdom living” is a massive study in itself, and the faith is, that following along behind the Christ, acting as he did for his reasons, is the foundation of human thriving.

On the psychological and sociological side, lots of study continues about just what it is that makes human being and personhood, and what thriving means.  Back to Maslow’s hierarchy…looking at that triangle again, it looks pretty solid.   Survival is need, safety, love and belonging, esteem, and that famous “self-actualization.”   I also love the list of “capacities” of the human person found in Christian Smith’s What is a Person?  (Existence capacities, Primary and Secondary Experience capacities, Creating capacities, and what he calls Highest Order capacities.)   Thriving in that world would seem to be the growth and “vigorous development” of these various capacities according to our “core gifts”, which is another idea I encountered somewhere on the web yesterday.

Well, truth is, I don’t know that I know just what thriving is, but yesterday, on that drive home, somewhere on 5th Avenue between Northgate and NE 80th, the word “now” presented itself, and it occurred to me that the possibility of thriving inevitably presents itself not in the past or the future, but in the present.   In the now.  This very now.

Lots of spiritual writing these days focuses on the idea of “Mindfulness” and “Presence.”   (“Presence” is another big word for me, but more about that later, too.)   The past is gone.  Strange to say it, but the river from yesterday has moved on.  Memory and remembrance is so vital for living, but it’s easy to get lost in images of memory that may or may not be all that accurate anyway.  And who knows why our minds are so fond of the destroying memories, the ones where we failed, were humiliated, were lost, confused, abused, and made to feel so much less valuable than we are.   Our brains seem to be bent that way, and it takes grit and vigilance and a strong faith in God and grace (or something far bigger than that gnarly, negative brain) “to grow and vigorously develop” in the face of the onslaught of memory.

6 Replies to “Thriving and the Now Factor”