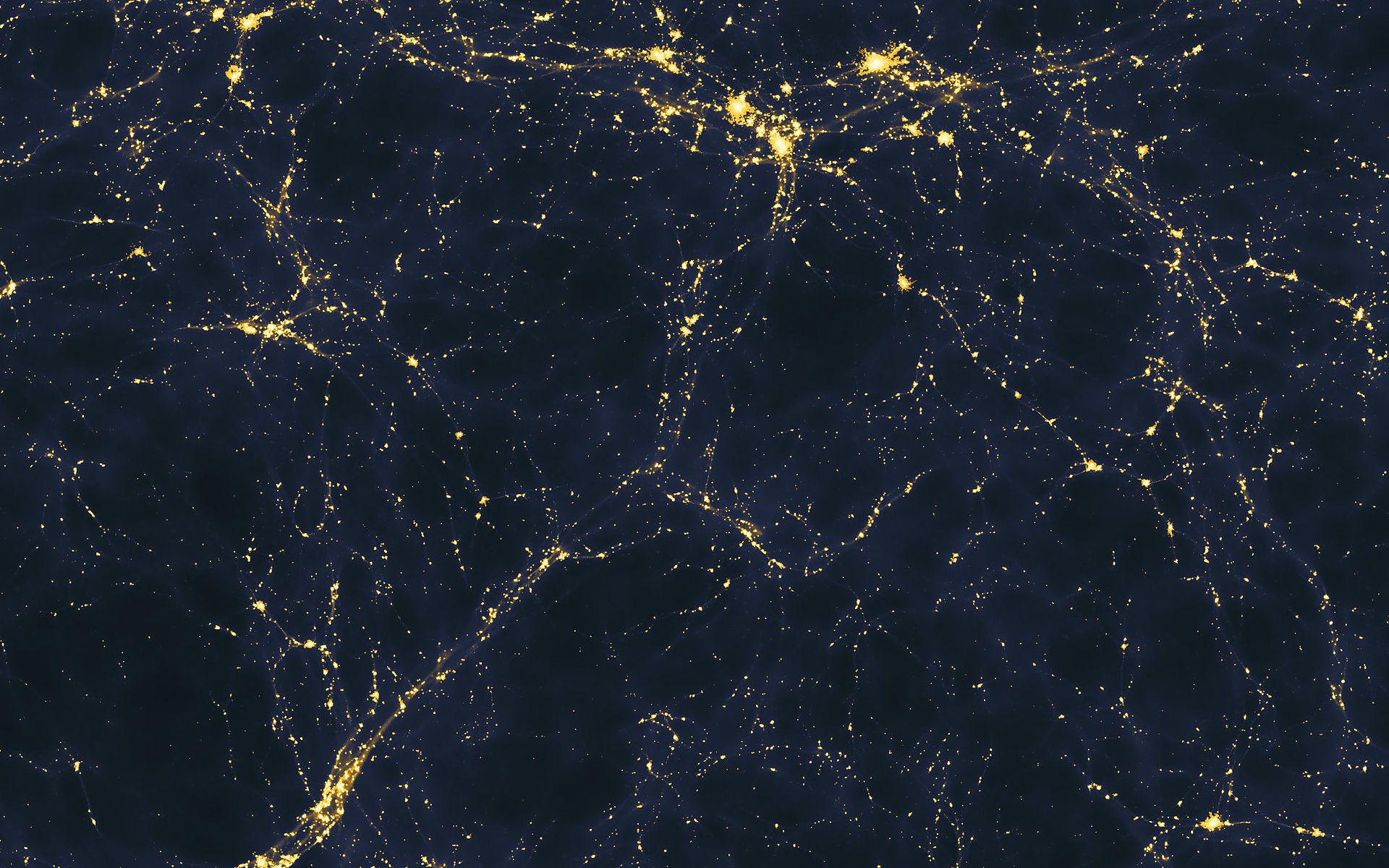 My reading in the Bible’s Psalms this morning contained passages in which the writer described our lives as smoke, and, whether rich or poor, our years as a breath.   Believer and atheist alike can accept this as ancient wisdom, an exercise in perspective.

Our experience sets us in the middle of things, as if we were the sun, events and thoughts orbiting like planets.   And maybe it’s true.   Maybe we are all sun-like, which feels wonderful until, of course, we realize how many suns are in the universe.  There are by some estimates a hundred billion stars, which is roughly the same number of people who have ever lived on earth.   Suddenly, we see that we are not the center, and that we are no more than dots, with life spans no longer than blinks.

Buddha and Christ and nature agree—the ego must be dethroned.   There must be something larger by which our individual desires can be trumped. Something like a north star from which to gain orientation, perhaps even guidance.  A natural law?  An overriding principle of physics or philosophy?  The sheer vastness of Time and Space?  Love?

Something must regulate the balance between, say, expression and restraint.   Why do we not wantonly pursue every last desire and lust, large or small, as children do?   Why would we not choose to do whatever the hell we want every time? It doesn’t help to say “because we are moral people.”  The “where does morality come from” question immediately raises its head, and while my Christian faith informs my belief about that, it’s not something I know empirically.  Maybe it’s survival and evolution, after all.  Maybe it’s just socialization, morality nothing more than an elaborate system of big sticks and carrots, forcing us to adhere to the conventions of the day, yielding our desires to others with more power.

Is anything larger than society and culture?  The iterations of civilization come and go.  There was a time when Egypt’s Pharaohs ruled a new empire, when China’s 21st Century B.C Xia Dynasty was modern, and when the Goths felt the rush of power as they tore down the Roman Empire.   America is not forever, and who knows what maps will look like in two hundred years?   What fashions will charm?  What music will thrill?

The human experience will move on.

The point is not to now begin to argue for God.   We of faith swiftly make that move, but I easily admit that our knowledge of God is built on faith, historical witness, and personal experience dictated by meanings we assign to that experience.   In other words, we seem to have no scientific proof this God exists, though in our records of historical witness, there is compelling evidence to make it more reasonable than it is often portrayed in media.

Here’s something I suspect, but I wouldn’t claim to know it.

It’s true for me, though.

Don’t we all yearn for the Larger Thing?  Don’t we long know it?  Experience it?   Don’t we long to soar past ourselves?   Do we not seek purposes beyond our personal whims?   Do we not join causes and movements, campaigns to right great wrongs, to usher in new eras of justice, to create new expressions of human compassion?

There must be something larger than us.